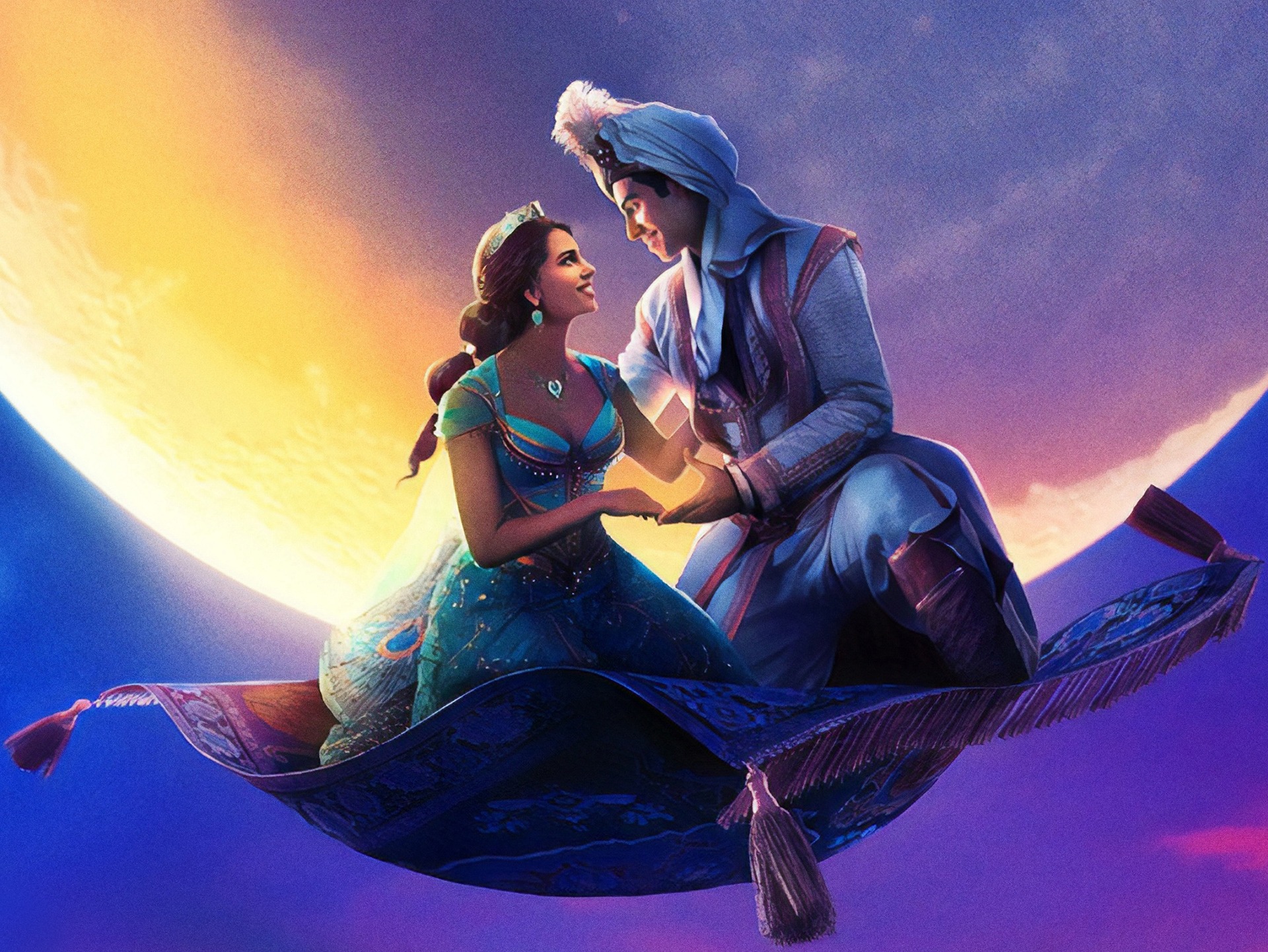 Aladdin was a fun and charming flick that played it fairly safe in converting the hand-drawn classic into a live action film. I’ve watched the 90’s classic multiple times and attended the Broadway show a few years ago, so I was excited to compare the three experiences to identify which one I liked the most. Having watched the film, I’d say Broadway still takes the cake.

I wasn’t sure how to react when I first found out they were recreating Aladdin in a live-action format. Did it need to happen? Were people clamoring for it? Regardless of the answer, it was happening and I knew I had to watch it. My biggest concern was how they would portray the Genie in this version as Robin William’s objectively perfect performance set a high standard. Anything I thought of the Genie I immediately pictured Robin Williams.

Was Will Smith going to be able to have the same long-term impact? I wouldn’t say he reached William’s historical performance, but Smith did an excellent job of paying tribute to the classic Genie, while adding in his undeniable personality and charisma. I don’t think there was anyone else that could have become this character in 2019. Smith’s musical background (That was a thing!) was brought back in full effect as he shined bright throughout the film. Let’s put it this way: Will Smith made this film.

A great Disney story needs a strong villainous character that makes you eager to see him be put away, but I did not feel this happened in Aladdin. Jafar (Played by Marwan Kenzari) was far too soft spoken, dull and non-threatening. I’m not sure if it was a bad casting decision or poor directing, but he has no presence anytime he was on screen. The Genie demanded your attention with every word or action, while Jafar felt more like a shy person attempting to be a bad guy and seeming awkward as a result. Everything from his dialogue to his appearance lacked that “it factor” that creates a memorable villain.

Similarly, I thought Aladdin (Played by Mena Massoud) didn’t have that charm and charisma which made you fall in love with the animated character. Did I feel like he was a bad Aladdin? No, but I could say it was a by-the-numbers character that played it far too safe in a movie filled with dancing and singing sequences.

Jasmine (Naomi Scott) was my second favorite character as she truly behaved like a Princess and portrayed emotions that made sense depending the scene. Example: She balanced being able to sing while also being sad without seeming melodramatic and that’s a tough challenge to take. Her outfits, performance and presence reminded me that you can successfully transform a hand-drawn character into a live-action protagonist that does’t feel second rate.

Abu, the Magic Carpet and other animated (CGI) characters didn’t feel out of place and I was happy with their involvement. I was very skeptical about the ways they would blend the real-life actors with these characters, but at no point did I feel the movie immersion was being broken by bad animation. I thought Abu and Aladdin were a solid team with plenty of chemistry. I wish we would have had a few more minutes of their thievery on screen as it was fun to watch. I want a monkey now.

It may sound like I am being harsh with this movie, but I do want to clarify that I enjoyed it quite a bit. The dancing sequences were fun and beautiful to look at. There’s an incredible amount of color and memorable locations on screen at all times and I always felt happy watching it.

My problem with Aladdin is not that it’s bad, but instead it’s unnecessary. Sure, I understand there’s a monetary component to using a classic movie and bringing it back in 2019, but did it bring new things to the table? No. More than an upgrade or a downgrade, I could classify 2019’s Aladdin as an alternative take on the original. Want to see real humans on screen? Watch this one. Want to appreciate incredible animation and enjoy Robin William’s historic performance? Watch the original.

It will be interesting to look back at this movie in a few years and see if we have the same nostalgia for it as we did for the 90’s classic. Does this make me excited for other live-action adaptations such at The Lion King? Not really. What about you? Let me know what you thought of Aladdin (2019). 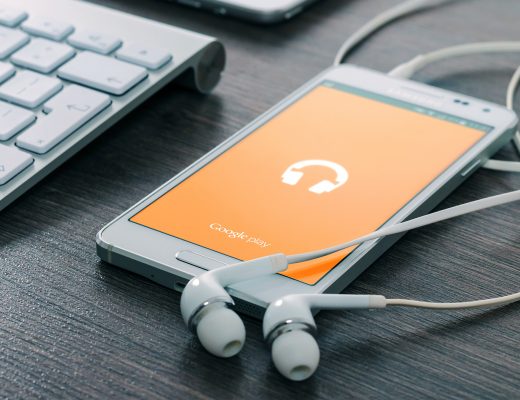