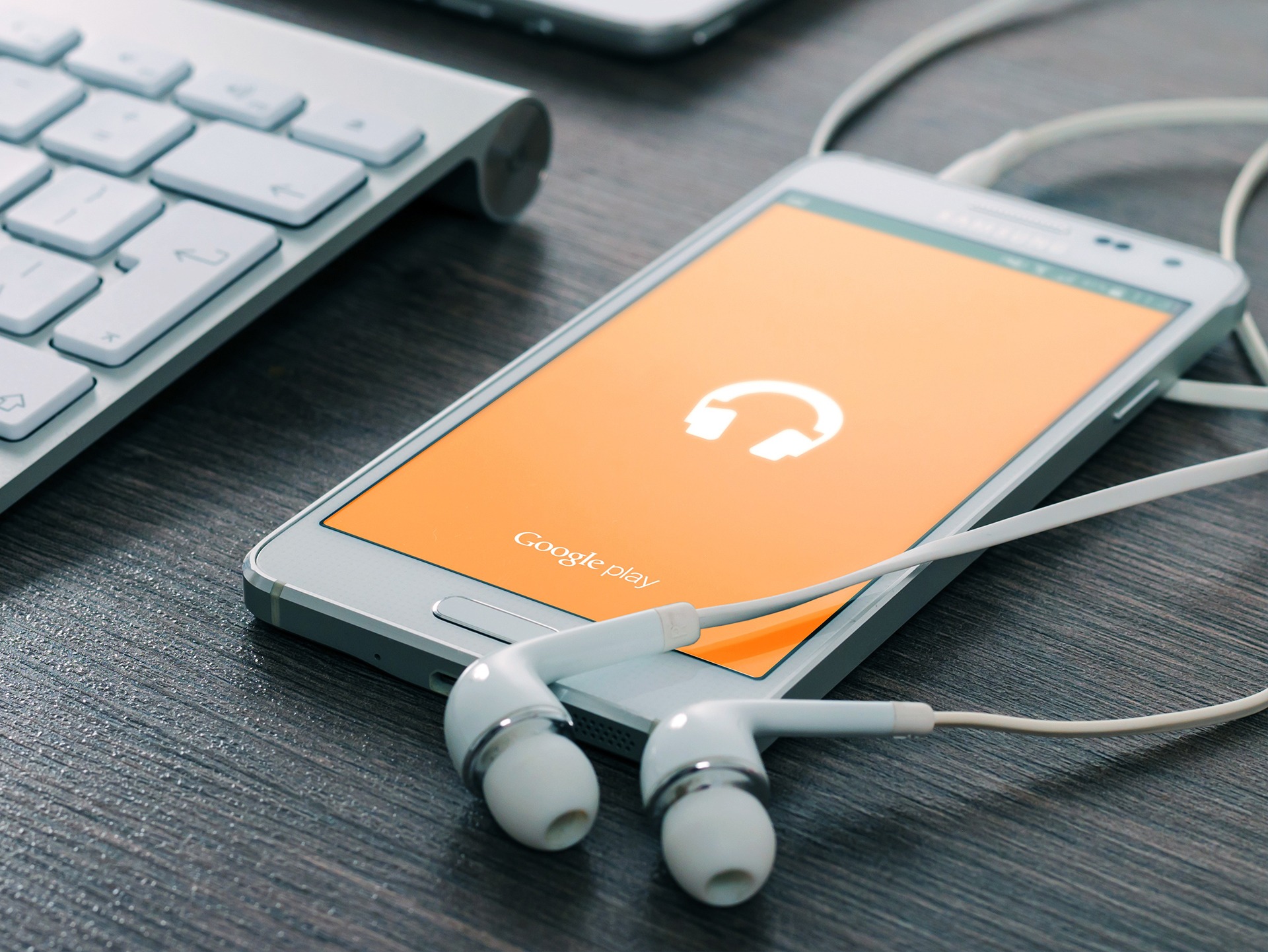 Technology has far exceeded what I thought would ever be possible. We can now purchase phones with bendable screens and even bluetooth-enabled toilets to take our home to the next level. Yes, bluetooth-enabled toilets… we live in the future. My main source for tech news and reviews are youtube channels as they often get early access to these new products so they can show them to the world. No, I’ve not seen a review of that bluetooth toilet. Anyway…

I’m subscribed to multiple tech channels, which is why I wanted to showcase five of them in case you’re looking for new content to discover.

If I could describe Unbox Therapy in one word, it would be style. From the urban background music to the host’s personality, you feel like whatever you are about to witness is the coolest thing out there. I’ve been subscribed to the channel for over a year, and it’s increased my interest in new phones and speakers, among other gadgets.

I don’t upgrade my phone unless it’s absolutely necessary, but it’s nice to have a channel that keeps me updated on the affordable and luxurious phones that will be released to the market in the future. Unbox Therapy also features news videos where they react to the latest rumors and announcements. They provide elaborate insight that helps a casual tech person like me get an idea of what’s to come in the future.

Also, they have a dog that shows up on videos.

I’d describe Evans’ channel as a mix of fun and interesting videos about how far technology has come. The reason I subscribed was because his team has produces a series of “How To Waste $X.XX on Amazon” videos, where they set a random budget and buy a bag of largely unnecessary but fun gadgets that make for interesting videos to watch.

Did you know Amazon sells a microwave that can be paired with Alexa? I do, and it’s thanks to Austin Evans and his team.

Evans does share a common theme with Unbox Therapy, in that both cover the latest phones and laptops on the market, but their personalities are radically different so I’m always looking forward to getting each person’s perspectives on the latest news. Another benefit of subscribing to Evans’ channel is he also does videos about budget laptops and phones, as well as videos where he attempts to build the best gaming PC for modern times.

This channel does the hard work that allows gamers with multiple consoles to decide which one is best for the latest games. They provide extensive analysis on how games perform on each console, breaking down the resolution, framerate and the tricks the developers use to get the best results upon release. I’ve learned a lot thanks to Digital Foundry, as their team goes over the little details I would never notice such as how shadows in video games differ per console.

As of this post, they published a video comparing the Nintendo Switch and Playstation 4 version of Hellblade: Senua’s Sacrifice. This is a beautiful game that many thought would not perform well in Nintendo’s hybrid console, but through magic and expert development it’s actually a decent version to experience.

Digital Foundry explained how the developers were able to experiment with shadows, resolution and modifying a few details to create a comparable experience that can be played on a television or on the go.

Video game preservation is something I’m very concerned about, especially when it comes to disc-based games that have a lesser lifespan when compared to cartridge-based games.

There are games that can no longer be purchased due to licensing issues, meaning that if you did not buy them upon release they are a thing of the past. The biggest and most recent example of a video game disappearing is PT (Playable teaser) which was removed entirely from the Playstation 4’s online store and can’t even be redownloaded by people that had already obtained it. This is why I believe in emulation as it allows us to continue playing games even after our consoles are no longer functional.

The team behind the RPSC3 emulator have achieved magical outcomes, as they’ve developed a functional Playstation 3 emulator that already allows you to play games such as Ni No Kuni at an adequate level of performance. Keep in mind Nintendo 64 emulation still isn’t at 100%, so having Sony’s previous generation already playable through emulation is impressive. Is it still far from perfect? Of course it is.

It’s been well documented that Sony’s third console was hard to develop for and is even harder to emulate as it requires beefy computers to get decent results. I’m excited for what’s to come as they regularly update the emulator.

I’m a proud supporter of their Patreon campaign, even though I haven’t even tried the emulator myself! Why do I support them? Because Sony hasn’t been the best at making their old catalog accessible, so I want to see this become a huge success.

Oh yeah, this post is about Youtube channels! Their videos are straight-to-the-point demonstrations of how their games are currently running. Available now are videos about Red Dead Redemption, Demon’s Souls, Persona 5, God of War, Infamous and more. The best part? Most of them are running at 4K!

This Does Not Compute (Visit channel)

I subscribed to This Does Not Compute around two years ago because I was captivated by the host’s voice, tone and pacing. Far too many channels TRY REALLY HARD TO BE UP IN YOUR FACE AND HAVE HUNDREDS OF JUMPCUTS. This channel is about one person’s opinion about technology in a relaxed and un-rushed way.

In the channel you can find podcasts that range from 20 to 40 minutes in length, and focus on a variety of topics including vintage tech, favorite gadgets and concerns about the future. There is also a wide variety of reviews focusing on gaming accessories and teardown videos that allow us to see the insides of our favorite devices.

My favorite content of his is the podcast-style content because it’s so laidback and relaxed that I can have it running in the background and I truly appreciate his perspective on things.

Plus, this channel is a big contrast to Unbox Therapy. Being subscribe to channels that cover similar subjects but in completely different ways means I can double-dip on content that I love and feel like I’m watching something brand new.

What are some of your favorite tech Youtube channels? Let me know as I’m always looking for new content to consume.

Also, let me know what other type of blog posts you would like to see in the future as I want to slightly reduce my focus on video content for the time being to focusing on improving my mad writing skills. Disregard those last words.

Thanks for reading and I hope you consider visiting any of these channels! 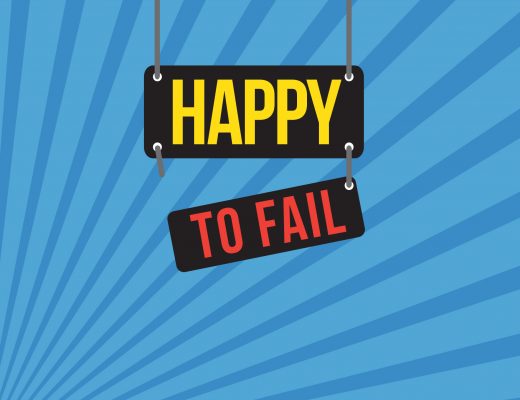 Happy to Fail Podcast: What's it all about? 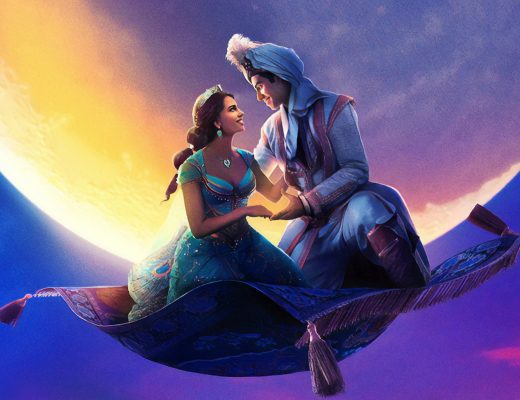 I've been feeling great from a physical standpoint

Following each other on #socialmedia can be a beau

Sundays are my time to really think about what's g

How's everyone been these past few weeks? Took a s