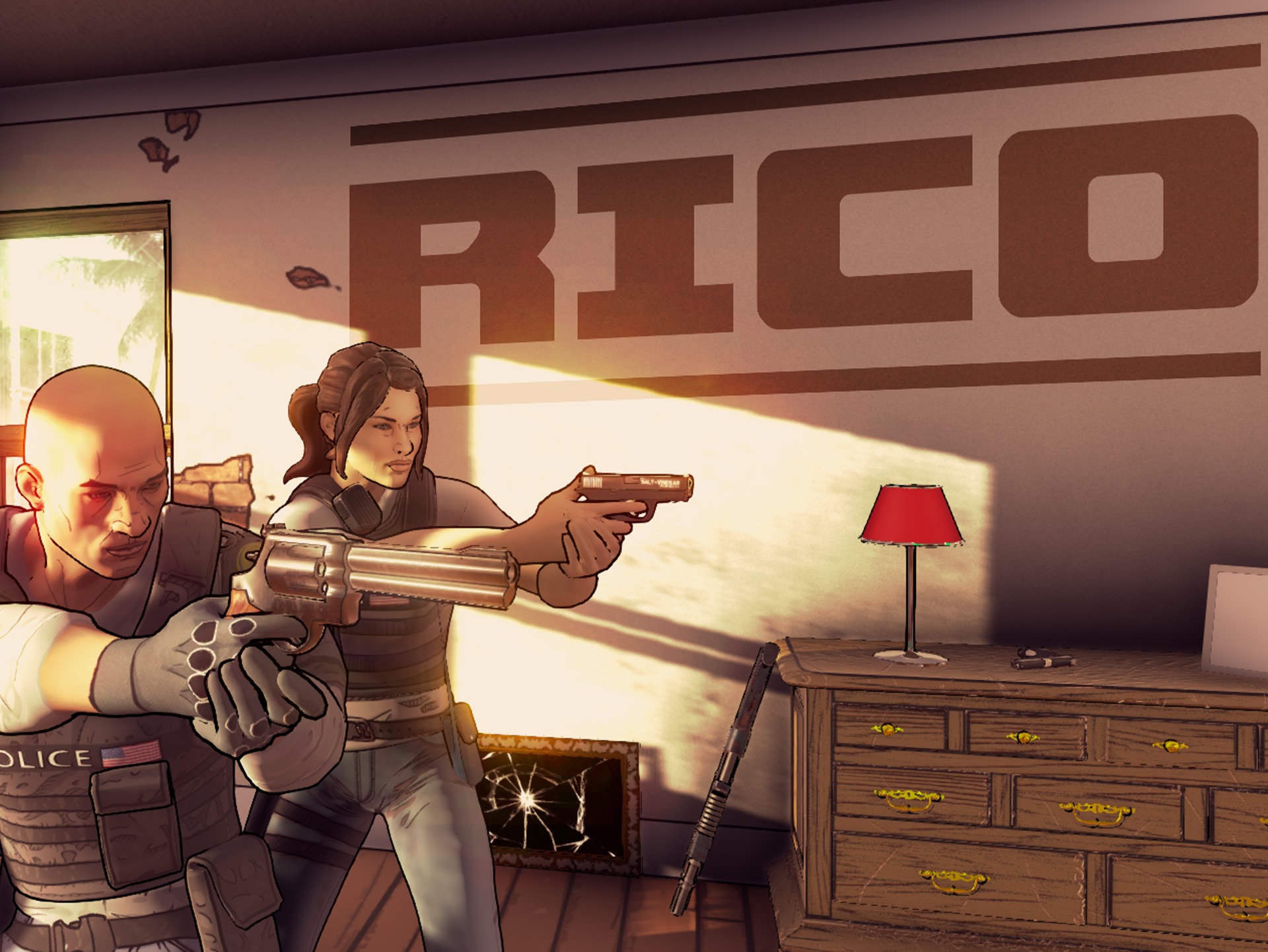 The Nintendo Switch has a large library of games focused on platforming and action adventure, but if there’s one genre it has been lacking support for it’s the First Person Shooter.

Many recognize the hardware limitations of the console which leads to lesser performance when compared to the Playstation 4 and Xbox One, but that didn’t stop Rising Star games from releasing RICO in March 2019 for the Nintendo Switch. This buddy cop shooter is also available for the other current consoles and computers, but my experience with RICO was on Nintendo’s console.

What is it? RICO is a procedurally generated, first shooter where you play as an officer that is looking to take down gang leaders. You do this by completing a series of missions where you have to obtain evidence, defuse bombs or collect dirty money. The main appeal of this game is that you can play it with a friend in either local or online cooperative play. Yes, this includes the Switch! And before you ask, split-screen works just fine.

RICO features many popular mechanics from other procedurally generated games such as level progression, permanent perks and temporary upgrades that last as long as your current police offer remains alive. What happens if you die? You start a brand new case and any weapons or accessories you had obtained must be unlocked once again. You gain access to these with the currency you obtain from the missions you complete. As I stated, there are permanent perks that give you boosts to make you stronger every time you go back and play RICO.

What did I enjoy the most? RICO is packed with style. Visually, the game has a cell-shaded style that quickly reminded me of Borderlands, and that’s in no way a bad thing. Part of the style transitions to the gameplay as opening doors will trigger a temporary slowdown motion which gives you an opportunity take down as many enemies as possible without receiving much damage. If you can to be extra cool, you can choose to slide around rooms, and even break doors while sliding at the same time. I had a badass moment where I slid, broke a door and took down and enemy all in one sequence, you can see it in action in my video coverage on the Youtube channel.

In a time where few games provide a local, split-screen experience, it was a breath of fresh air to see Rising Star games include it in all versions of the game. I personally prefer solo sessions as I like having full control of my next actions without having to worry about a partner, but those looking to team-up should have a lot of fun.

If you are looking to play RICO in handheld or tablet mode then you do not make much to worry about. Performance was comparable to docked mode and I was able to complete a few missions while in bed, so that’s a big plus from me. 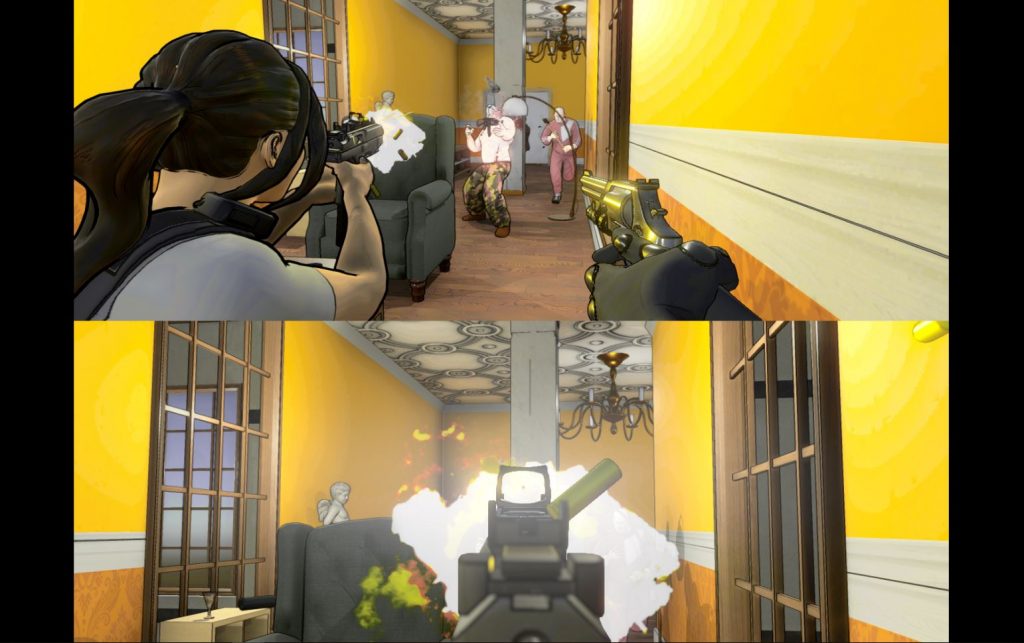 Guns are fairly response. Although there is a decent variety of weapons you can unlock, I often found myself using handguns instead of assault rifles as I liked how they felt in comparison to the larger weapons.

What could improve? Rising Star games did an excellent job porting this game to the Nintendo Switch, but as is the case with most games it does suffer from lower resolution and frame rates in comparison to other consoles. Is it a deal breaker? Not at all. RICO runs at around 30 frames-per-second, but varies depending on the amount of action on screen. Explosions or a large group of enemies will result in significant drops, but these only last a few seconds and did not take away from the experience for me.

Sound and ambiance is another aspect of RICO that I believe could be greatly improved with a future update. There is no music while you play, which leads to awkward silence once you’ve cleared out a room and are spending a few seconds walking the area. Something I would love to see is music added whenever the timer has almost run out in a mission where you have to defuse a bomb. That would greatly increase tension and add to the experience.

RICO also includes additional game modes such as a Horde mode, and Daily Challenges. The horde mode is a nice concept, but in practice lacks the polish the case or other modes offer. The action takes places in a parking lot, but the larger scale of the location leads to frequent frame drops. The daily challenges are online-only events that give you preset weapons and objectives. Completing the challenges will reward you with another type of currency you can use to unlock other goodies.

Should you buy RICO for the Nintendo Switch? At $19.99, this game is something you should absolutely consider getting if you are craving for a first person shooter on the console. If you own a PS4, Xbox One or PC and do not mind losing the portability of the Switch version then I would recommend those over this one. 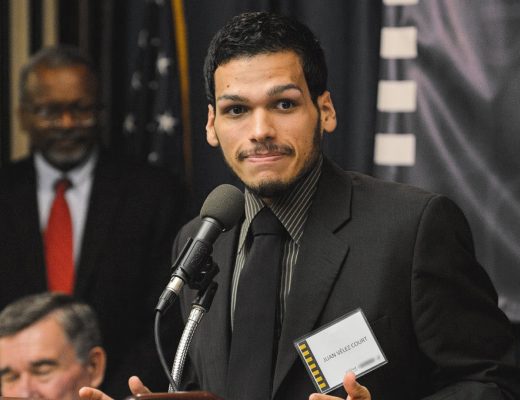 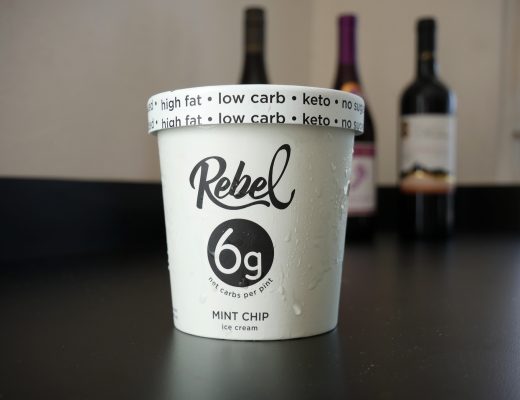 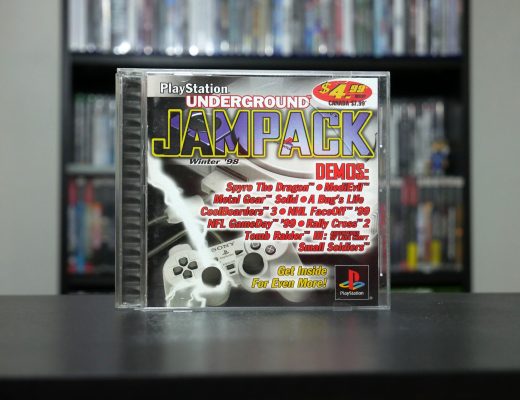